The new Styletto AX rechargeable hearing aid looks as amazing as its sounds.

Its award-winning SLIM-RIC design is smaller than its predecessor for an even more discreet fit. 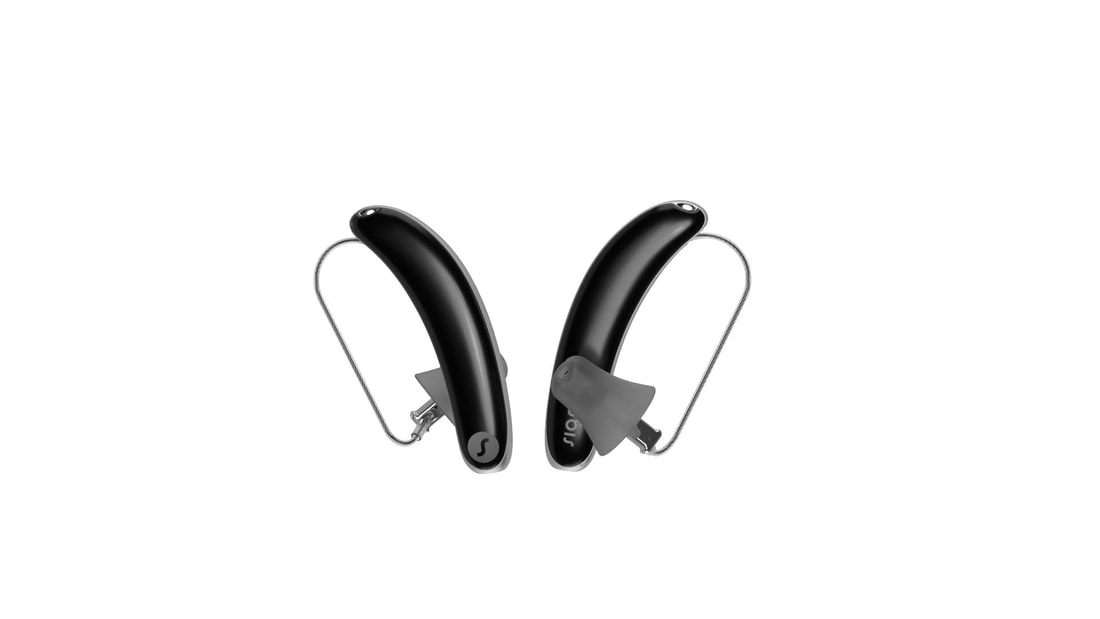 Built on our leading-edge Augmented Xperience platform, Styletto AX uses our proprietary Augmented Focus™ technology to split speech from surrounding sounds, process them separately, and recombine them to deliver outstanding speech clarity in an immersive environment.

Signia Augmented Xperience
A revolution in augmented hearing ​
Never miss a word
Hearing isn’t always easy. A big group of people talking at the same time, softly spoken talkers, too much background noise… Sometimes sounds blend together making it impossible to focus on what you want to hear.

Augmented Xperience changes the way you hear the world.

Instead of them having to strain to discern speech from background noise, our new platform uses  proprietary Augmented Focus™ technology to process the two separately and create a clear contrast. It then recombines them to deliver outstanding speech clarity in a fully immersive environment.
Hearing aid wearers who have already experienced this revolutionary technology confirm its benefits: a full 100% of participants in a recent study reported excellent speech understanding in their home environment.¹ An overwhelming 95% of participants in the same study said they were satisfied with Augmented Xperience.¹ They also enjoyed more than 25% better speech understanding in noise than with their previous hearing aids.¹

This makes it easy for you to follow conversations even in difficult listening situations.

Signia's new Augmented Xperience platform is even proven to perform better than normal hearing in a tested party scenario.²

This pulls speech closer to the listener so it sounds as clear as possible.¹

This augments reality in the wearer's favor.

Augmenting reality in the wearer's favor
​

Two separate processors allow us to fully capture focus and surroundings independently. As a result, we can control how we recombine them. To create a greater contrast, Augmented Focus pulls focus sounds closer and places surroundings a bit further away.

​This augments reality in the wearer's favor.

Experience a range of audiological innovations

A range of innovative technologies combine to deliver this unprecedent augmented hearing experience:
Contact us for a consultation and hearing aid trial.​
contact us